As most of you know, sweeping tax proposals were made by the federal Liberal government on July 18, 2017 that had some of the most significant changes to the taxation of Canadian private corporations since the early 1970′s. Following a dramatic and strong negative reaction to these proposals from tax practitioners, taxpayers and the business community, the government has since made pronouncements by news release that will adjust the original proposals. However, details about these changes are yet to be made public.

We have summarized the original proposals from July 18th, 2017 below with updates from the most recent news releases from the federal government. We have noted the items that are now off the table, however, there remains a great deal of uncertainty as to what the actual rules will be as of January 1, 2018 for those items that are still on the table.

The July 18 amendments can be summarized under the following headings:

In the initial proposals, there were rules that would eliminate the ability for family members to claim the capital gains exemption on shares of a private corporation where those family members were not active in the business. By way of news release, these proposed rules have been removed.

Conversion of Income into Capital Gains

There were a number of rules that proposed to re-characterize capital gains into income. As well, they affected the ability to pay out a capital dividend account when assets were sold to a related corporation.  Both of these proposed rules have been removed by way of news release.

These new rules propose a “reasonableness” test to determine if the amounts paid to the family members should be taxed at the highest tax rate or not. This concept is called tax on split income (“TOSI”). The notion of reasonability that is being proposed obviously makes this very subjective and we have many concerns about how these rules would be applied. In the draft legislation, these rules were to be effective January 1, 2018. So far, this is still on the table but it is unclear if the government will still go ahead with this.

In the past, an active business could accumulate funds after paying corporate tax and invest those funds in whatever manner decided upon by the shareholders. The new rules are proposing to set a limit on the amount of investment income that can be earned using active business income. At present, the government has proposed a $50,000 annual limit and have indicated that they will table the draft legislation in their 2018 budget.

The details of how the income will be taxed are not available. The general idea is that if capital has been injected into the company from personal assets, then these rules would not apply. However, if the capital to invest in the business has been accumulated because the company or its subsidiaries engaged in an active business then these rules will apply.

The proposed rules would be that there is a tax of approximately 50% in the corporation and then full personal dividend tax upon payment out of the corporation. The difference between the proposed rules and the current rules is that under the current rules, the corporation would get a refund of a portion of the corporate taxes paid when dividends are paid. The net effect is that an individual taxpayer would be indifferent to earning investment income in a corporation versus personally. Each province has different tax rates and therefore there is not perfect integration. However, under the new rules the effective tax rate in Ontario, would go from 56% to 73% when considering the corporate and personal taxes.

Given the extremely high tax rate noted above, there has been a significant response to the government about changing these rules. However, there is currently no draft legislation and there is no effective date. It is unclear how the government will proceed with these rules.

The federal and the Ontario government have both announced corporate tax rate reductions for small business corporations. The Ontario rate will decrease by 1%, effective January 1, 2018. The federal rate will decrease by 0.5% effective January 1, 2018 and by an additional 1% effective January 1, 2019. Although these tax cuts will benefit small business corporations, they will have a detrimental effect to the shareholders. To maintain integration, there will be a corresponding increase in the personal tax rates on dividend income. Consequently, individual shareholders receiving dividends after 2017 will be facing a higher personal tax rate. 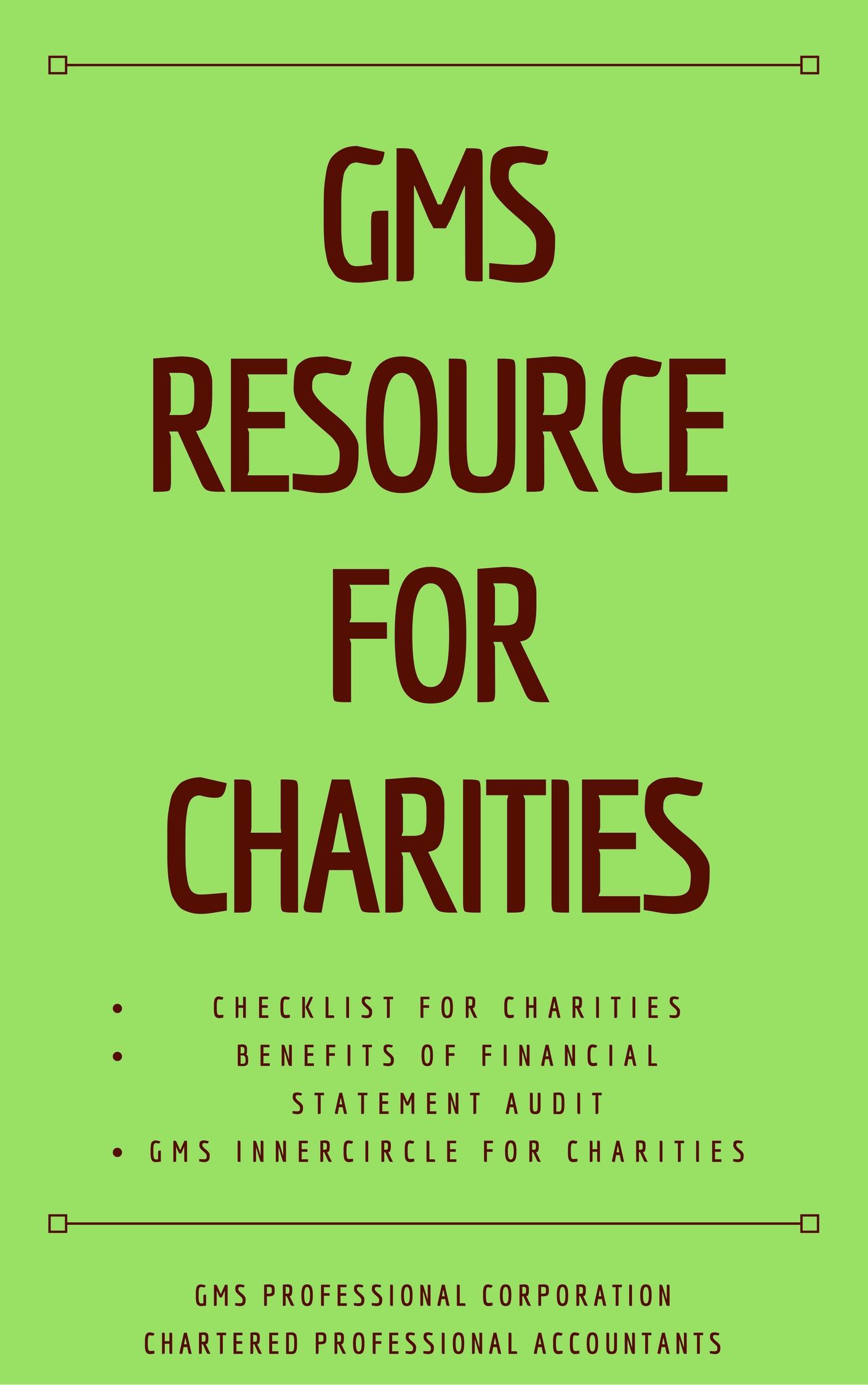 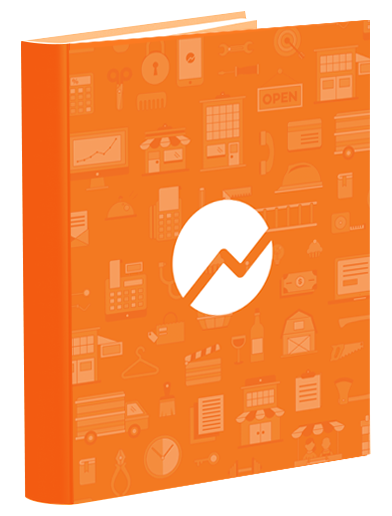